The weekend is part of Murray’s month-long celebration of dark food and even darker beers. In addition to its favourites, four big, BAD dark beers will feature including:

What about the Ribs

Delicious, beer-infused ribs specials will feature all June – with the brewer’s famous 1 kilogram rack of dark beer-marinated ribs on all June long weekend.

Who is Grant Walmsley

He is the founding member and songwriter of the Screaming Jets, Monsters of Rock/Agents of Peace. A multi-platinum and gold selling recording artist, musician and songwriter, Grant has performed more than 3,000 concerts globally and achieved music sales of more than 1 million units. He will play on Sunday.
Talented local musician, Tom Blake will play blues- inspired tunes on Saturday.

Port Stephens-based Murray’s Craft Brewing Co. is one of Australia’s leading craft beer and cider brewers – known for its “unboring” beers. From humble beginning in Taylors Arm (population 50) on the NSW North Coast, Murray’s Brewery relocated to larger premises at Port Stephens in 2009 where today it runs a microbrewery, Cellar Door and one of the region’s best restaurants. Murray’s beers are available nationally.

Where is Murrays Brewery

Find out what is happening this June Long Weekend at Murrays Brewery Port Stephens. With a great line of food, drink and free entertainment it is all there. 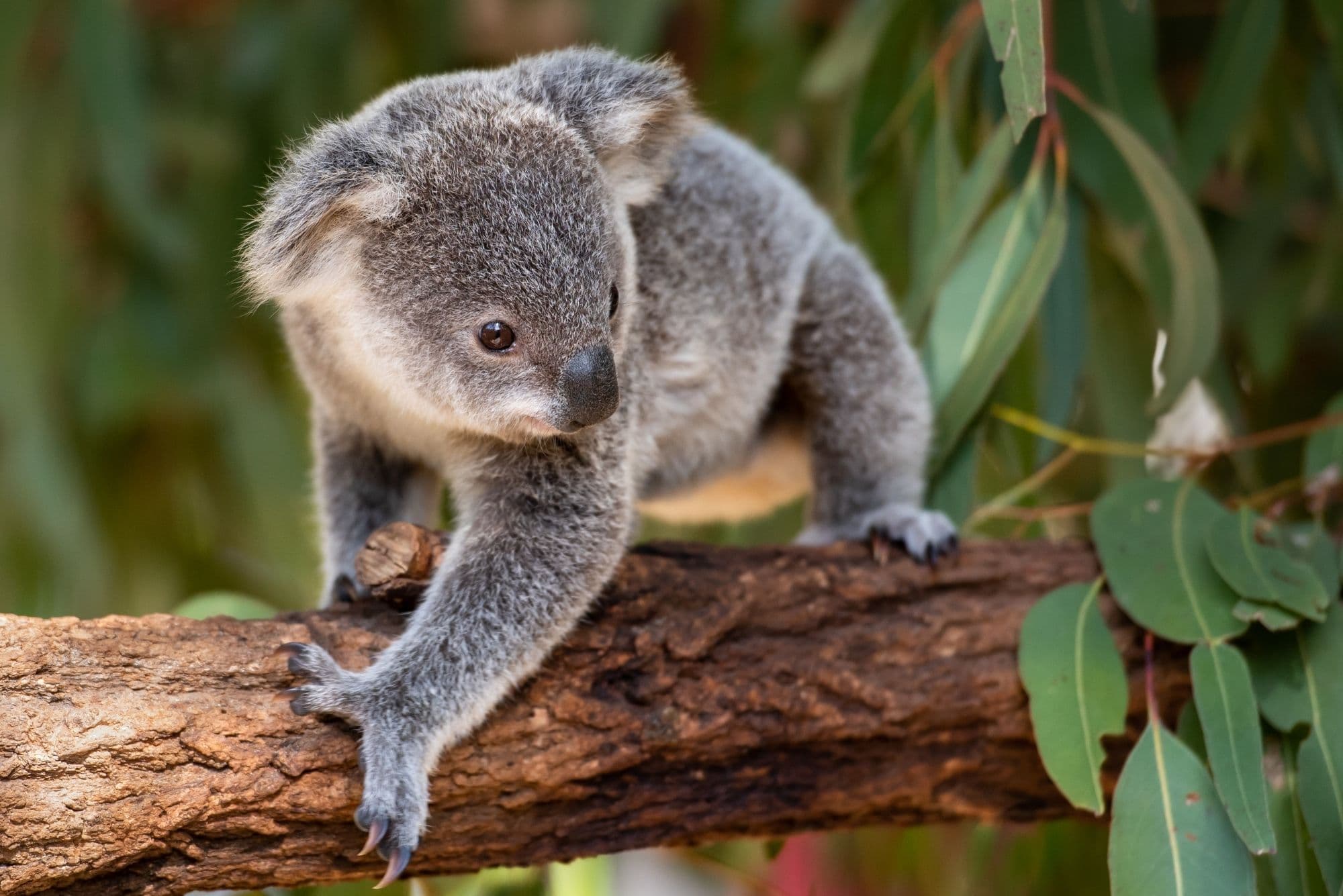 Irukandji Shark encounters are Next Door